Learn more about us. Weaver Overhead Door is your go to solution for overhead doors for residential and commercial. Fourth generation, family-owned and operated, serving St. Joseph, Missouri since 1937.

Learn more about us

We offer more than 80 years of experience and we pride ourselves on being the best professional service and installation company in the business.

Our mission is to make sure every customer is satisfied with the services we provide. Weaver Overhead Door was founded by George Weaver in 1937. We are the oldest known family-owned garage door company in the United States. 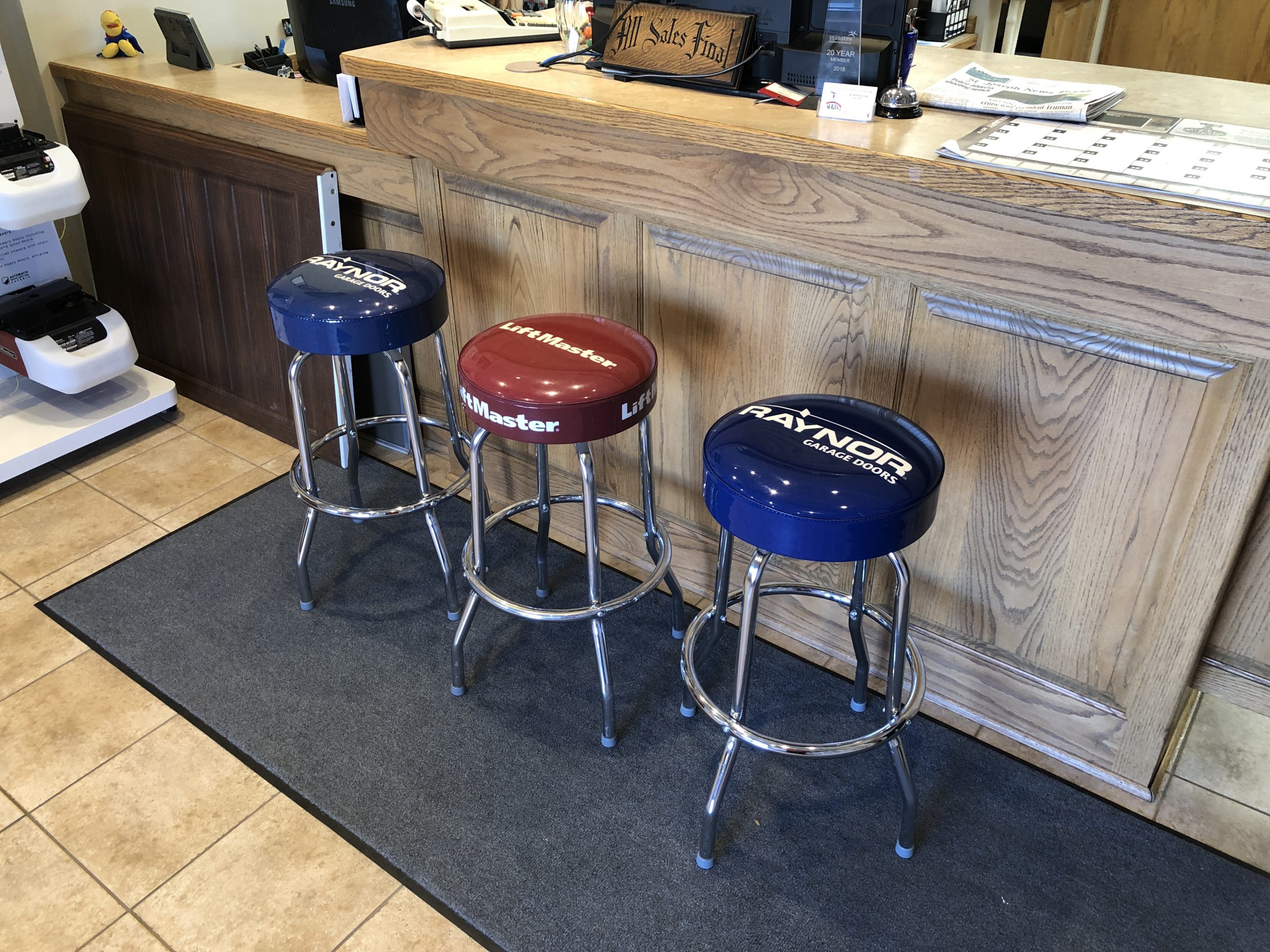 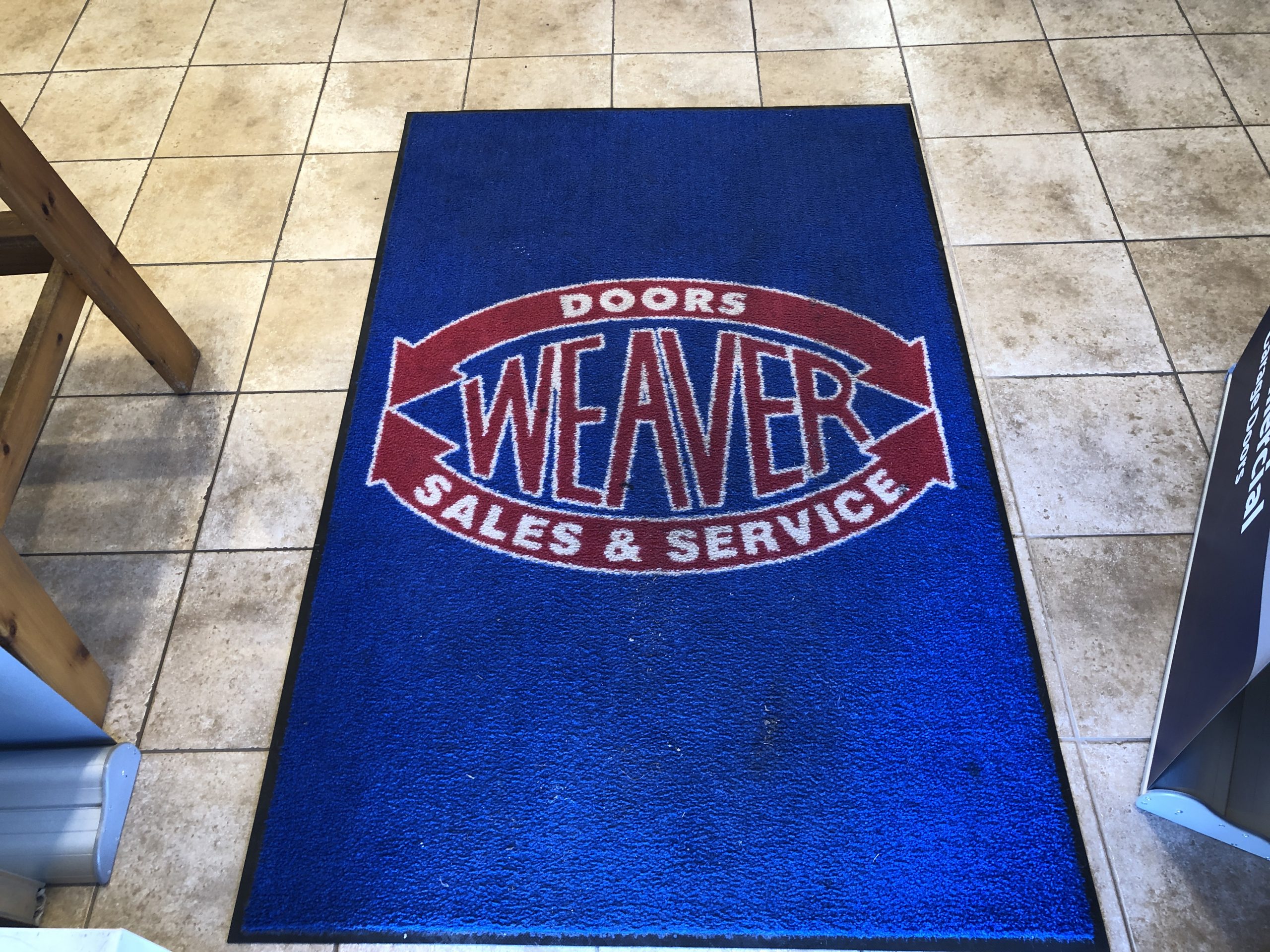 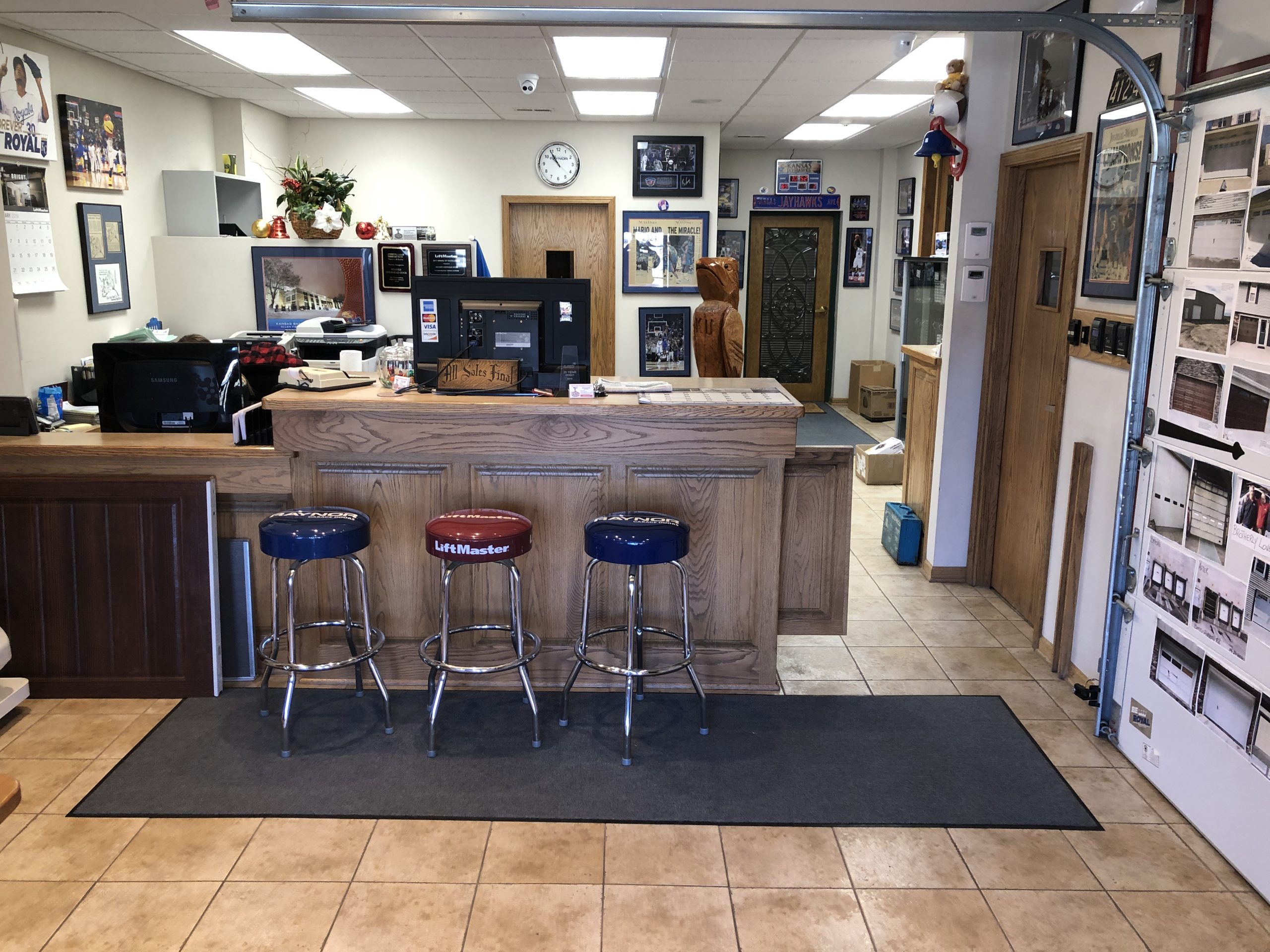 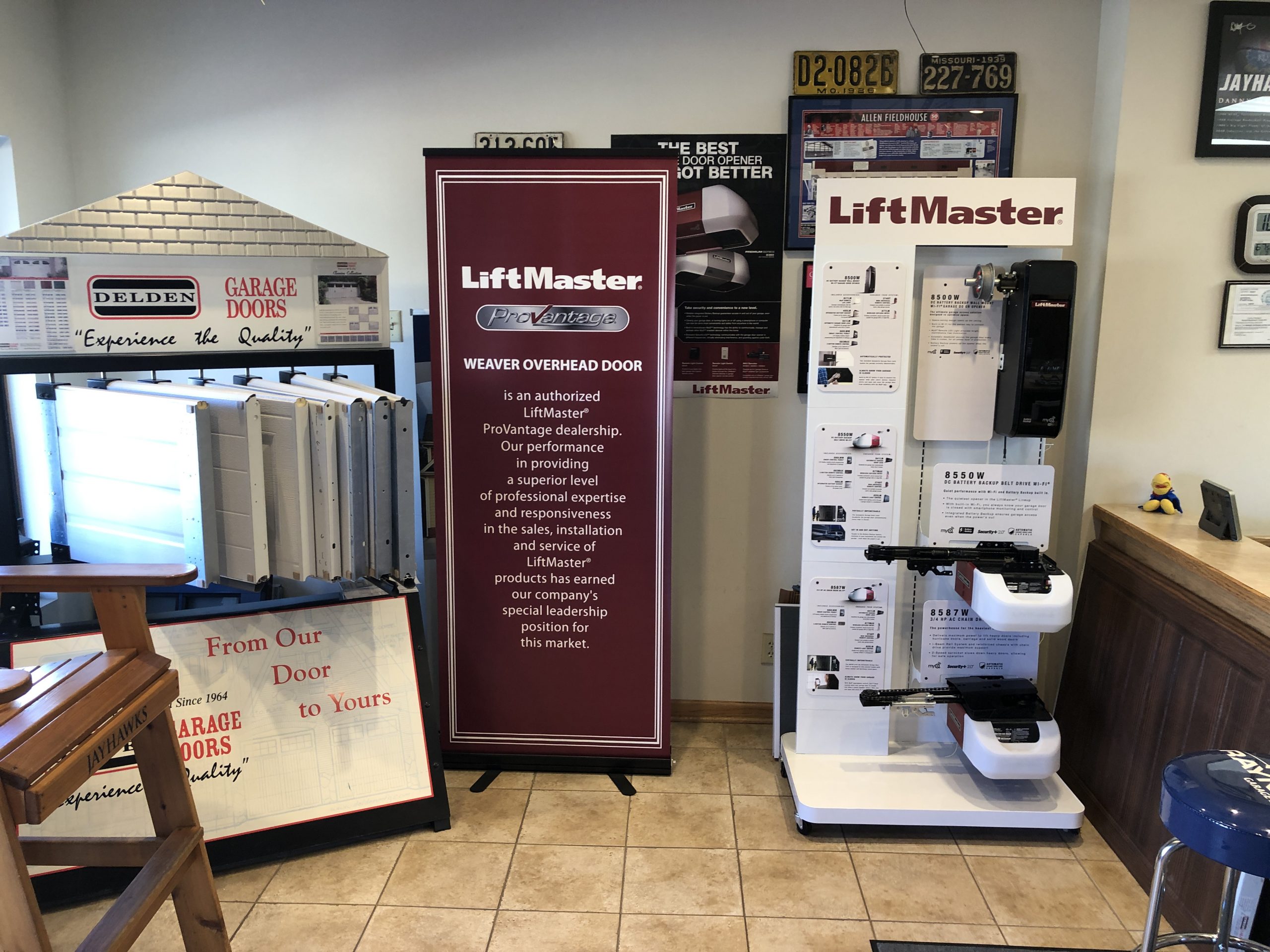 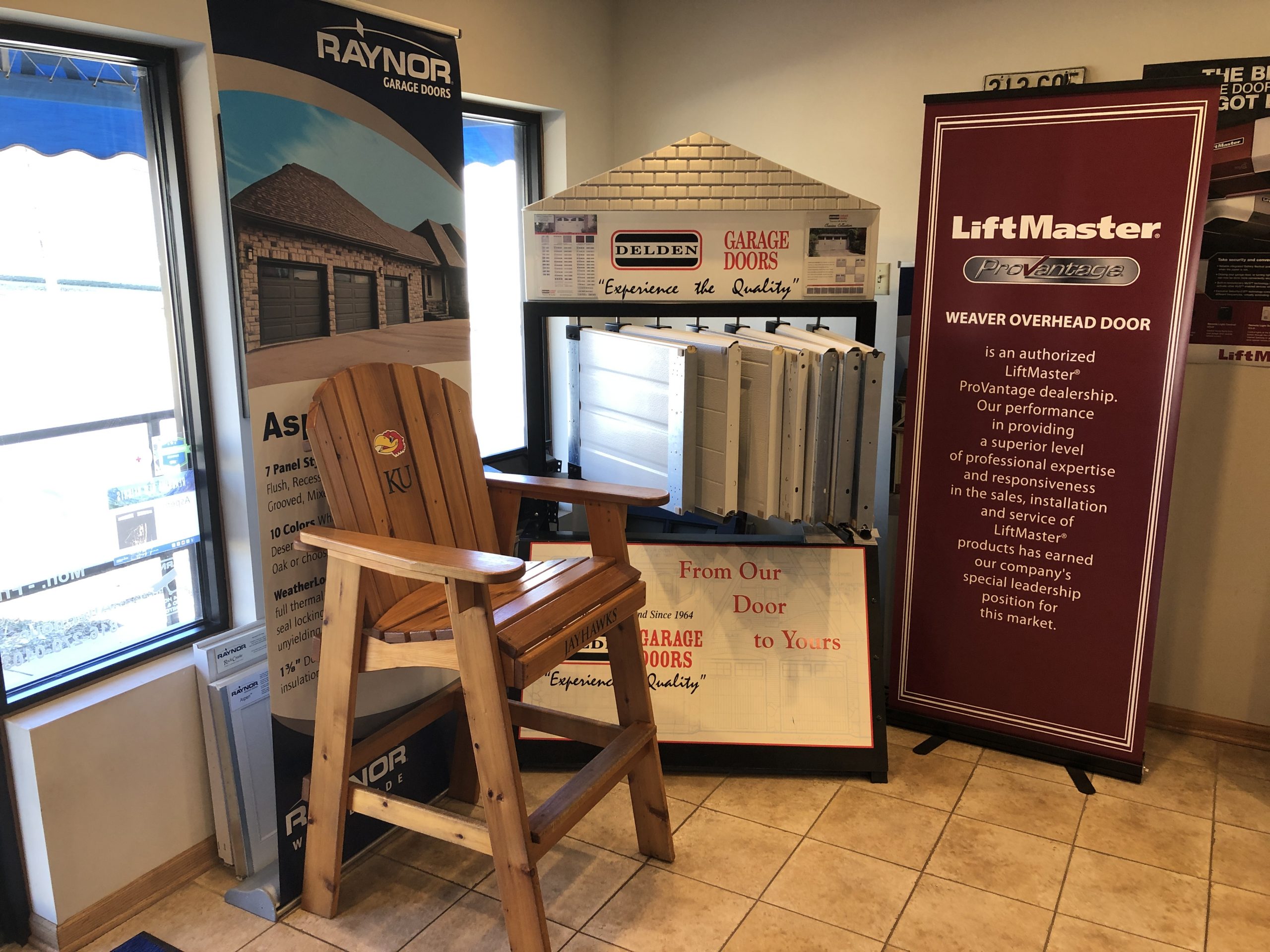 Meet the crew. Based out of St. Joseph, Missouri, we are a passionate group of individuals who know garage doors.